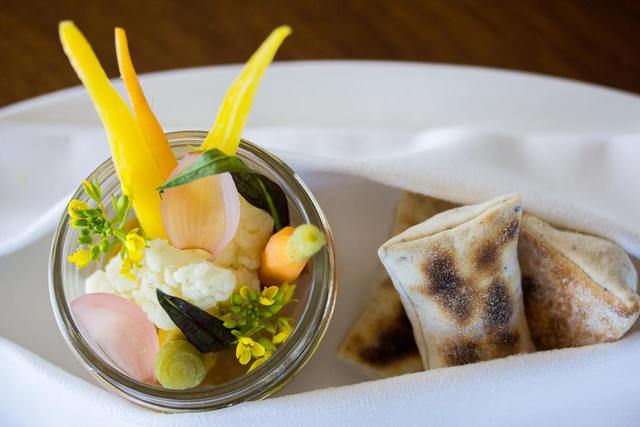 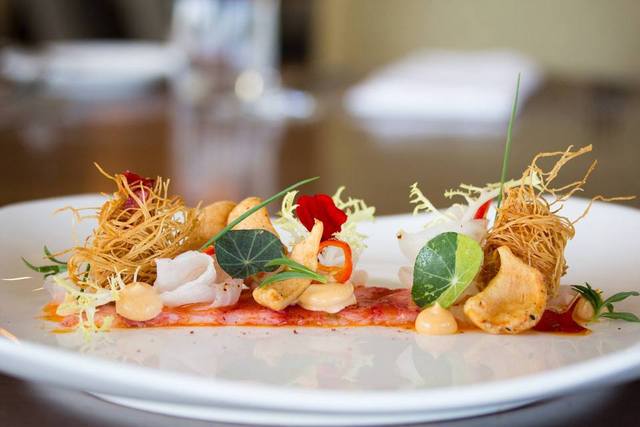 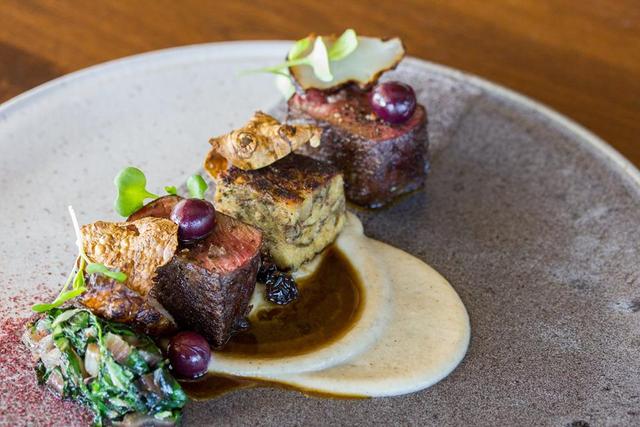 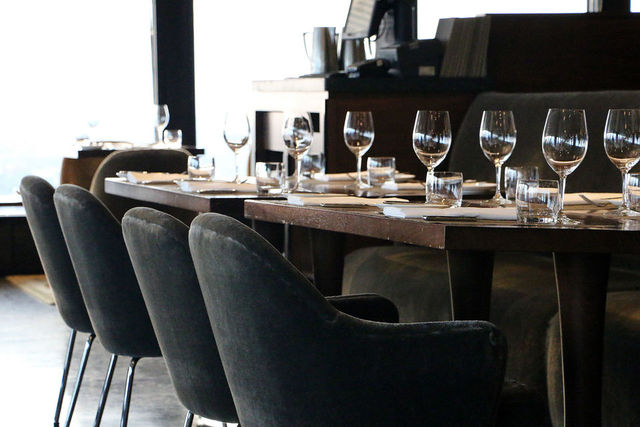 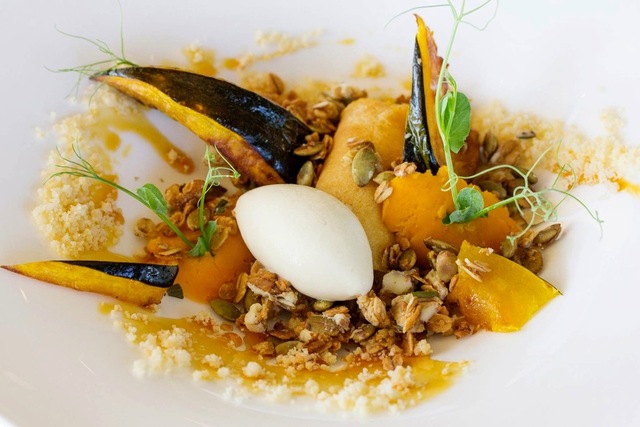 Forest lasagna looks great, I can imagine it smells like fresh mushrooms :) the question is, how hungry you’d be after :D every time I go to the fancy restaurant, I end up buying pizza :D