Pizza Libretto and Queen Margherita have had something of a West Side Story battle going on for ages. Libretto's from the trendy west, while Margherita's in the east of the city. They're constantly compared to each other — each vying for the best pizza. It's all very 'Sharks versus Jets,' and although I've picked a side, I'm here to review their rival. 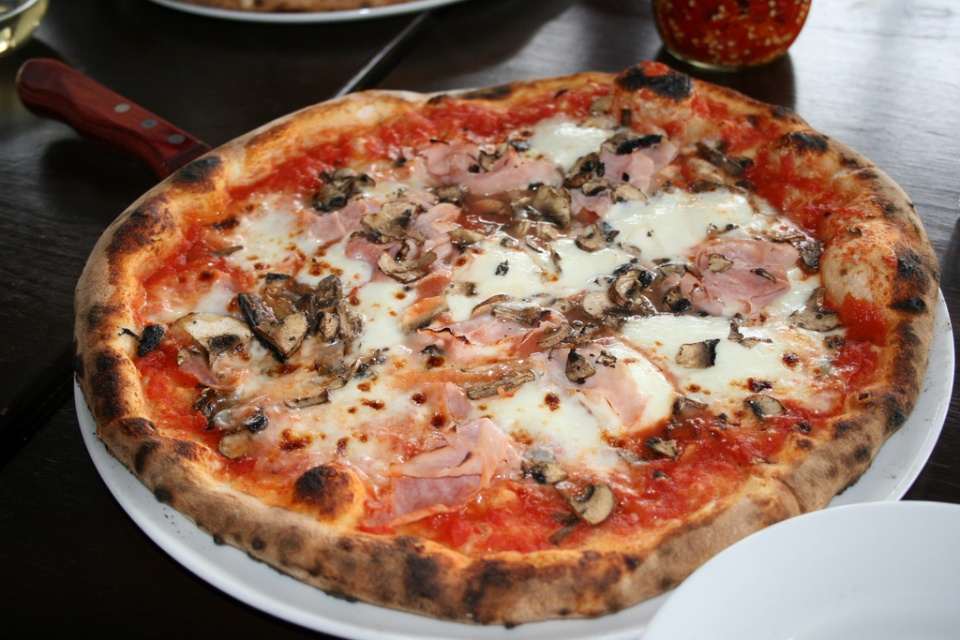 The Romolo at Queen Margherita Pizza by Alan Bedenko

Pizza Libretto is still my favourite place in the city to enjoy real pizza Napoletana, but Queen Margherita, their biggest competition, is a close second in my books. In fact, the Leslieville pizza place has its perks, and in a couple cases, it even wins out over my beloved Libretto. To be specific, it is superior in two ways. 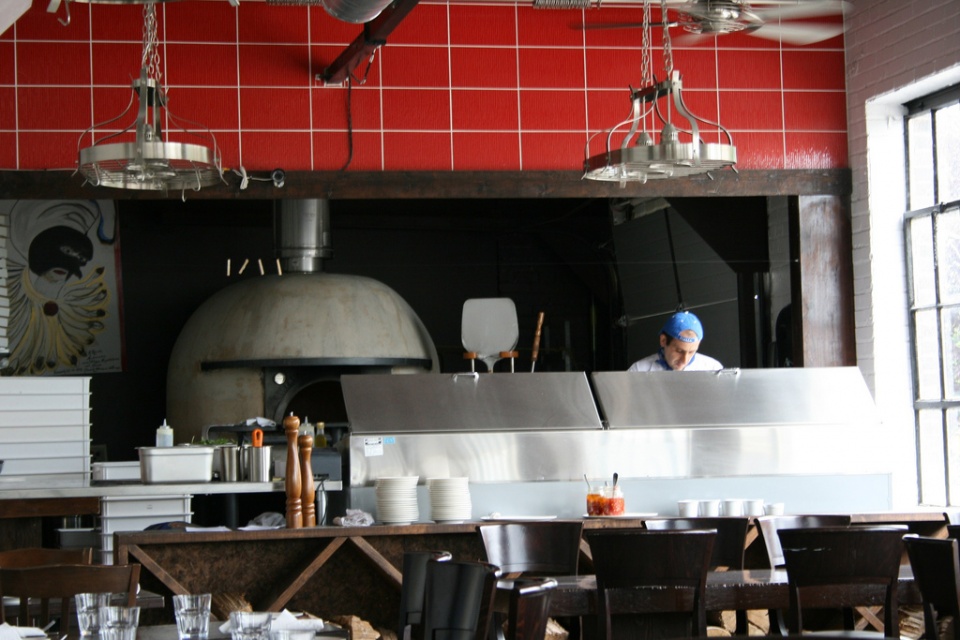 One is the nice, big, lofty feel thanks to huge windows along several walls. It adds a welcome sense of space and helps expand the restaurant. The other way they surpass Libretto is in a very important category indeed: they take reservations. Libretto often has lineups along the sidewalk that last an hour or more, but at Margherita, it’s a lot easier to get in and out and just enjoy your meal. 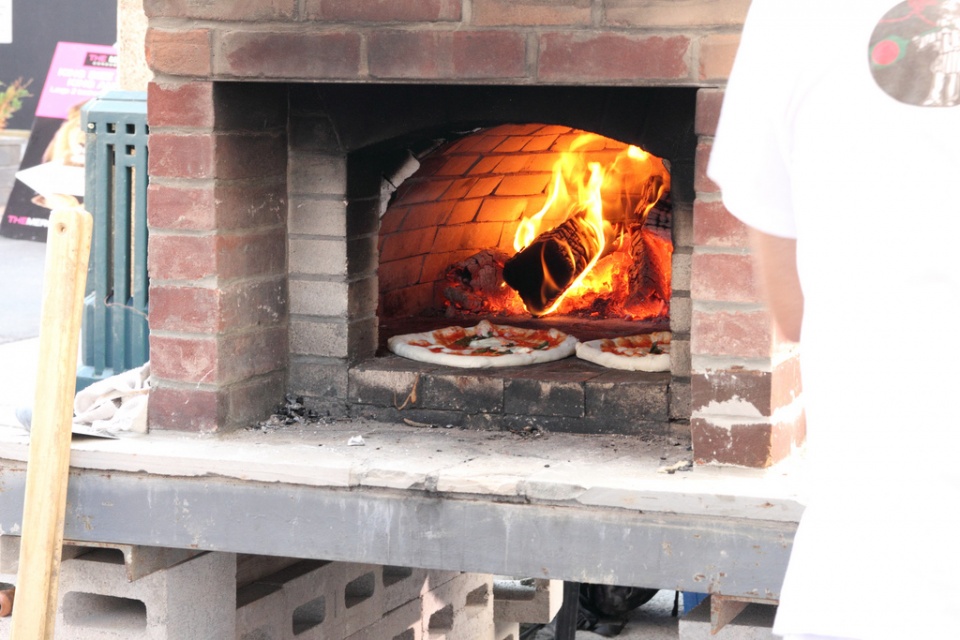 Margherita has a great variety of unique pizzas that happily combine traditional with funky. They have a thicker crust than Libretto and use more cheese, but just like Libretto, their sausage pizza is my favourite. It’s a great place to enjoy a pizza that far surpasses the several chains in the city, so head on over. 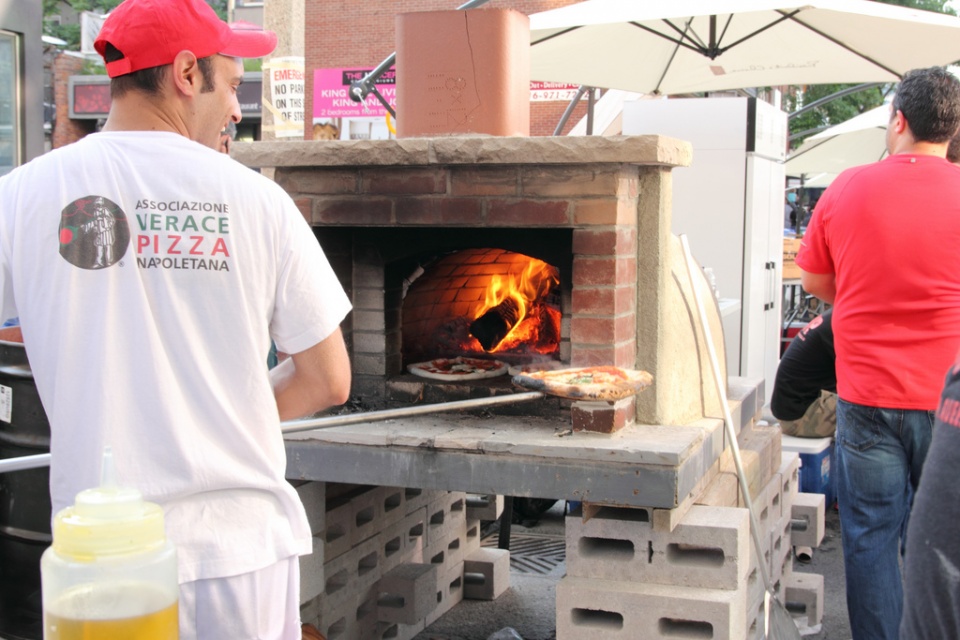